A healthy forest can manage weather extremes like gales and drought much better than forests stressed by soil acidification and pollutants. But when the weather phenomenon persists or when it is really extreme, then forest can get damaged and trees can die.

Various environmental pressures increase the risk of storm damage in Switzerland. The susceptibility for uprooting is increased on acid and nitrogen enriched soils. After the gale ‘Lothar’, the proportion of fallen trees in plots with acid soils was about five times greater for beech and almost four times greater for spruce. 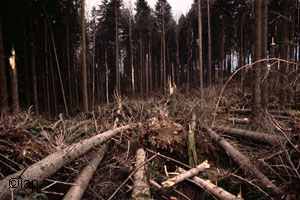 Due to climate change there are more frequent droughts in Swiss forests. Such stress interacts with other environmental factors. Drought sensitivity is increased when nitrogen deposition is high or foliar potassium concentrations are low. Measurements of soil water in our permanent forest observation plots since 2001 enable to monitor drought stress and to detect its effects on trees. The forest soil water potential averaged over summer months gives insight into the dry regions of Switzerland: Valais, Geneva, south side of the Jura Mountains, and northwestern Switzerland. The measurements are complemented by the application of hydrological models (Wasim-ETH) that allows spatial and temporal generalizations.

Modelled drought risk for the permanent forest observation plots of IAP (average over the years 1981-2011). 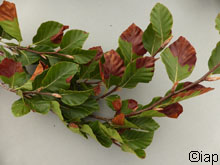 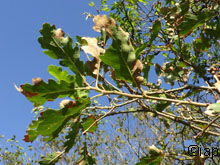 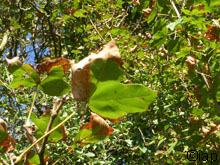 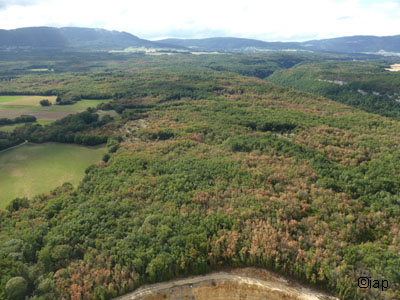 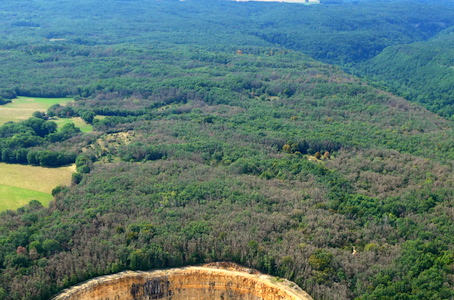 With drought, the water tension increases in various parts of the trees while the water potential drops increasing plant stress. Due to high water tension, water filaments can break (cavitation), which then leads to a decrease in vascular water conductivity. Death by drought occurs when water conductivity is reduced by 50% in conifers or by 90% in broad-leaved trees.
Stem water potential can be recorded with stem psychrometers. Such measurements were carried out on oak trees during summer 2015 in Möhlin. In parallel, stem water conductivity was measured with sap flow meters. With increasing length of drought the daily minimum of stem water potential decreased. Meanwhile, trees did reduce their transpiration only half as revealed from sap flow measurements. 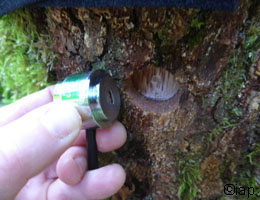 A measuring instrument for water potential (psychrometer) is installed in the tree trunk
so that its sensor touches the vascular tissue inside the wood.

Sap flow in the same oak tree as shown above for stem water potential.